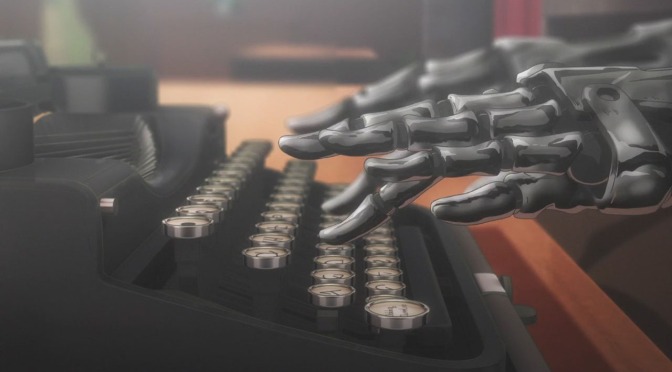 Coming soon, I’ll be releasing a new review format in addition to the regular reviews. This new format will be a quick thoughts/quick review style for anime where I don’t have much to say. An issue I’ve had and contributing factor to delays in recent reviews is struggling to find enough to write on some reader requests. Rather than drop the series, as I want to cover all requests, some will be in this format starting next week.

Sometimes a series is so similar to another I have already reviewed, where it would repeat many of the same criticisms, or it isn’t a series with much to analyse – some of my early reviews would fit this criteria. This format also allows for a few words on anime I drop – why I dropped it and whether I still recommend it or not. I will have several anime together, a few paragraphs for each. It’ll be flexible, saying as much or as little as I feel. There could be weeks with no need for such a write up, while I may need several in sequence at other times. Flexible.

Furthermore, I want to write more on currently airing anime while still relevant. I’ll use this format to round up some first impressions of what catches my eye, whether positive or negative, and note what I’ll continue. And at the season’s end, I’ll do a full review of the most interesting titles – again, both good and bad. I’ll start with these next season and knockout a few quick reviews off the backlog in the meantime.

Speaking of the backlog, it’s time for an update. The big change is the completion of Naruto: Shippuden, finally, alongside over 30 other reviews. However, reader requests and new releases have added quite a lot to the list (additional review format will help here). No, haven’t started One Piece yet.

The following are anime I’ve completed (or nearly), but not published the reviews yet: