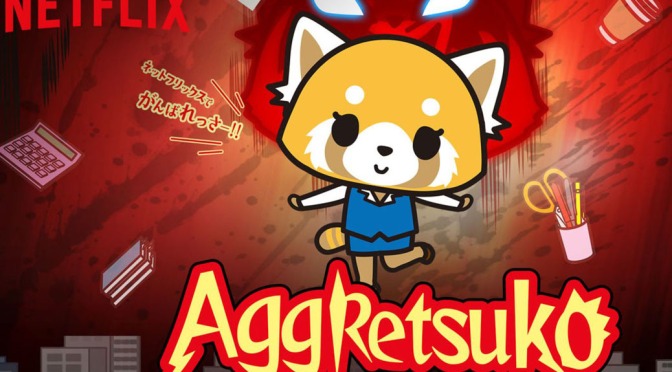 It’s Difficult to Love an Otaku

From the outside, Japanese corporate culture has a reputation for hard work, efficiency, and quality. Beneath that highly organised exterior, however, lies an environment of rigid hierarchy and stress that results in Japan having a high suicide rate. (If you’re waiting for a delayed train in Tokyo and the staff cite a “human accident” as the cause, know that it was no accident.) Office work is so structured that employees must change their entire vocabulary to fit in and not appear rude or worse, lose their jobs. Word choices vary greatly depending on your rank in the company, whether you are talking to a superior or subordinate (mixing those up is equivalent to swearing at someone), and the time of day. There’s an entirely separate dictionary just for business vocabulary.

I don’t tell you these things as criticism of the system, but as a point of fact. And, of course, not all workplaces are like this. It’s usually reserved for the large and old corporations that will stick to tradition until death.

Netflix’s Aggretsuko takes this workplace culture and runs a commentary on it through humour and adorable characters. Retsuko is the typical image of a Japanese office lady as a red panda. She is at the bottom of the social ladder in her workplace. Her subservience and need to please everyone, to never let someone down makes her an easy target for abuse by superiors. “Extra paperwork? Just get Retsuko to do it.” And she will. She’s so subservient that when she goes into a clothing store, she will buy socks just to seem like she wasn’t wasting the shopkeeper’s time. Even subordinates will pawn off work onto her.

How does she survive the daily abuse from her komodo dragon of a supervisor and literal chauvinist pig of a boss? By counting to 10 to centre herself (good technique, by the way) and later locking herself inside a karaoke booth and screaming heartfelt heavy metal. Fans of Detroit Metal City will find familiarity here.

This gag is a funny one, yet it could have easily grown old within a few episodes. You know me; I hate “the one joke” anime type. Thankfully, the heavy metal isn’t the punch line to every joke. In fact, Aggretsuko’s best humour comes from the character interactions at work. You have Fenneko the fennec fox, friend to Retsuko, with the best emotionless laugh in fiction, Haida the hyena with a crush on our protagonist, that co-worker who always gives too much personal information, and let us not forget the protein guy. Every character is great.

Some of the best scenes come from Ton, her pig boss. He’s such an arse. Retsuko’s bottled rage around him is hilarious.

I love the choice of using animals for contrast against the adult subject matter, much like other “cute but dark” anime that came before. The company president’s secretary is a secretary bird… Perfect!

The problem Aggretsuko has is one of escalation. It reaches a peak in humour and setting within a few episodes and stays there to the end. Scenarios don’t really escalate – except outside of the protein guy – or become more ludicrous as it goes, to build up to something spectacularly hilarious. The mild office romance isn’t enough. If they were to make as sequel, I hope it reaches for a higher level.

Contrary to the cute art style reminiscent of Hello Kitty (made by the same company), Aggretsuko won’t appeal to a teenaged audience. This isn’t a slight against them. The jokes play on adult life in an office job, so you need to relate on some level to enjoy it. Even more so, a familiarity with Japanese office life will make the series better. I can see this as boring and unfunny to many. That’s not to suggest you need to work in a Japanese office or the jokes will go over your head. Some knowledge of it is enough. (I covered the basics above.)

If I hadn’t heard of Aggretsuko from several trusted sources (and had it requested by a dear reader), I wouldn’t have given it a chance. The “book cover” doesn’t give the impression whatsoever that it would be something I might enjoy. It’s always a pleasant surprise when that ends up false.

The Hello Kitty style is the perfect choice for this workplace comedy. I love the character designs and their expressive faces. Adorable!

A red panda office lady vents her daily frustrations from work via heavy metal karaoke. The setting and characters are better than the story. More escalation in the scenarios and workplace crises, as you see in sitcoms, would help.

Recommendation: For adult anime fans. Aggretsuko’s episodes are short and there aren’t many of them, so what do you have to lose?