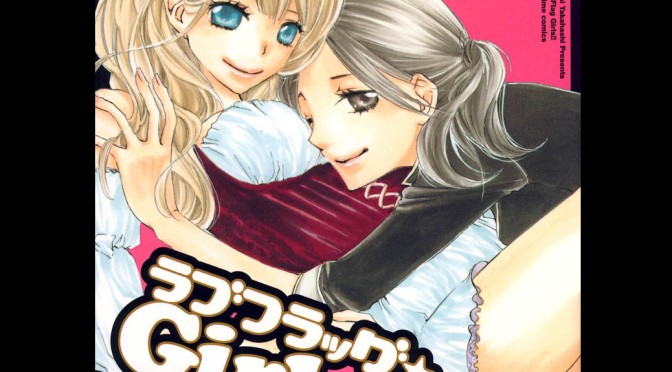 Princess Lucia infiltrates a pirate ship to recover her mother’s valuable cross from the captain, who is rumoured to have a mouth that stretches from ear to ear and drinks human blood. It turns out the pirates aren’t evil. Captain Maria doesn’t drink blood, just other…juices. She lusts after Lucia, often getting a bit ‘gropey’ with her, as Lucia struggles to be a pirate since she has never done any work in her life.

Love Flag Girls’ all-female cast is rather silly and amusing, though not much more beyond that. This is a quick manga for those interested in laugh. The art is nice.

Great detailing on the environments like the pirate ships and castles. Nice character art as well.

Though the characters are funny, there isn’t much to be found here.

Recommendation: Try it. If the silly premise sounds good to you, then give Love Flag Girls a shot, just don’t expect much.